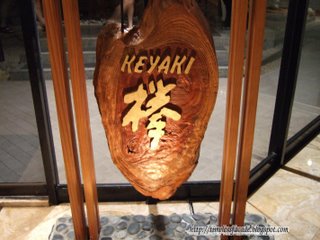 "IMF" and "World Bank" are the current buzzwords as I pen this entry. Having a strong craving for good Japanese food led my gf and I to brave the insane security, multiple road closures and empty shopping malls near Suntec City to venture to Keyaki at Pan Pacific Hotel for dinner last night.

Upon entering the Keyaki compound, we were enthralled by the beauty of it. There was a mini Japanese garden with a passageway and a small bridge that led over a small koi pond with a mini cascading waterfall. The entire scene brought us from the mad world outside to an alternate world - one of peace and tranquility. We were greeted by the manager herself and shown to our table by one of her staff. The restaurant itself was quite spacious, with adequate spacing between tables to allow privacy. It is built from keyaki wood, hence the name Keyaki. The decor was simple yet elegant and had this authentic Japanese feeling to it. One thing unique about this place was that the waitresses were dressed in Japan's traditional costume - the Kimono, which contributed to the "I am in Japan" feeling. Strangely enough, there were no waiters to speak of though.

Since I had heard so much about Keyaki's teppanyaki, I ordered the Kobe Beef with sides of garlic fried rice and Kailan while my gf had the Kamo Nabe (Simmered sliced duck meat & vegetables - steamboat style) and we shared a Matsutake mushrooms served in a teapot. The Kobe Beef was served piping hot in a platter with deep fried onions and it smelt ever so tempting. It was evenly marbled and even though I had ordered it well done, the meat was tender, juicy and bursting with sweetness. (I'm salivating as I write this) This I credit to the excellent cut of Kobe beef as well as the culinary expertise of the teppanyaki chef who prepared it. The dipping sauce that came alongside the beef was excellent as well. Made from garlic, it complimented the beef very well. Add the beef and the sauce together and you get something that is nothing short of heavenly! The garlic fried rice was painstakingly fried, as evident by the homogenous colour of the rice. Each grain of rice was evenly fried. It came with eggs and fried garlic. This dish, although nice, is nothing out of this world. The Kailan appeared very appealing with its fresh green colour and was crunchy. But again, nothing too fantastic.

For my gf's order, a waitress patiently added the ingredients of the steamboat into the hot pot, stirred it and checked to see if it was cooked. That to me is good service. All my gf had to do was to use the ladle to scoop up whatever she fancied onto her bowl and eat it. The highlight of her order was supposed to be the duck and it didn't let us down. It was nicely smoked with a thin layer of fats for that nice chewy feeling. The vermicelli that came with the set was thick, springy and with lots of bite, unlike ordinary vermicelli. The Matsutake mushroom soup was boiled from Matsutake mushrooms, fish, chicken, prawns and radish, which gave it an aromatic smell and tasted nice and light. The tempura, which came with my gf's set as well, was nicely battered and fried, resulting in a light and crispy batter. The tempura was outstanding, especially the prawn tempura and the accompanying sauce gave it that extra tinge. ( I understand from the waitress that the sauce was made from radish and ginger with a soya sauce base.)

After dinner we were even brought around on a little tour of the restaurant by the manager herself to take a look at the various counters(ie sushi counter, robatayaki counter) and check out the chefs at work. They were pretty accomodating and friendly.

I can only sum up my experience at Keyaki in four words. Die die must try! Service is top notch, food is excellent. It is nice for a nice quiet dinner, but watch out for your pockets though. It is going to hurt real bad especially if you eat more exotic stuff(Our bill came up to slightly above $245). With such a wonderful experience, I only have good words for Keyaki except that it is anything but value for money. If money is no issue or if you are looking for somewhere nice to celebrate that anniversary, Keyaki is highly recommended. They do have kaiseki set meals for $85+++ per person, which I think is pretty worth it. Me patronising Keyaki again is a dead certainty. 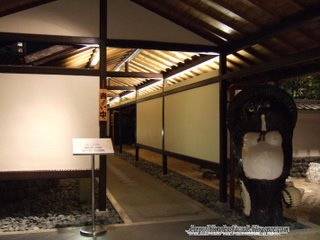 The entrance to Keyaki 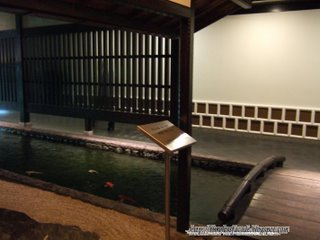 Path leading to the main restaurant 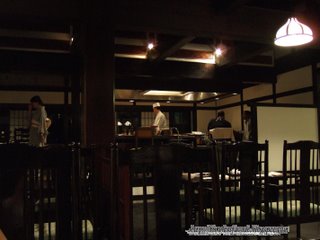 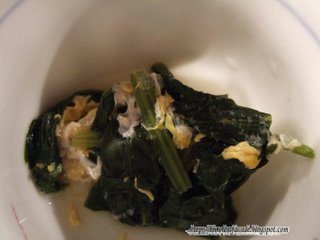 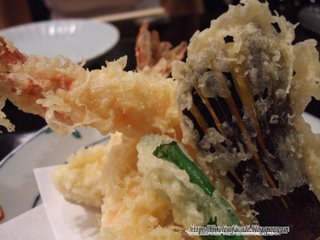 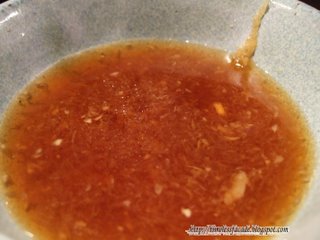 The Radish and Ginger sauce for the tempura 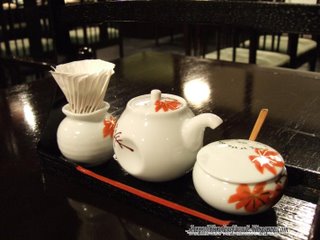 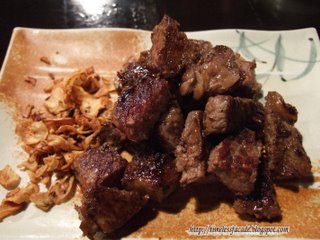 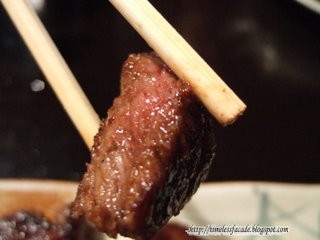 Close up of the beef 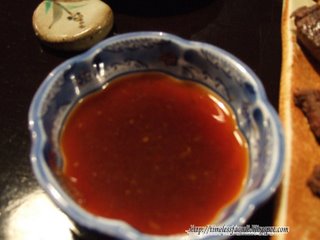 Garlic sauce for the Kobe beef 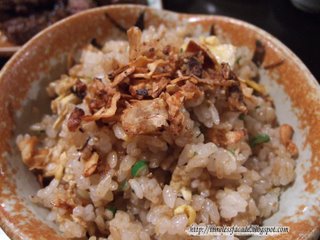 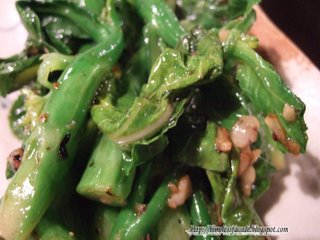 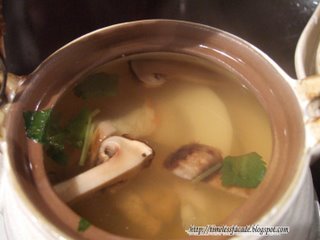 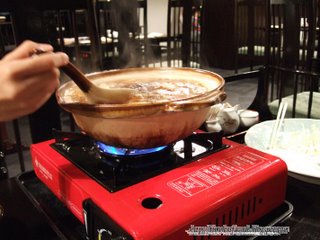 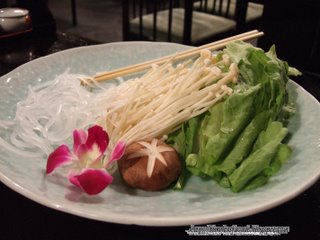 Some of the ingredients that came with the Kamo Nabe 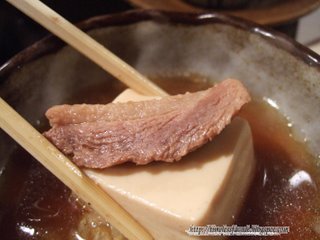 The lip smacking duck with tofu 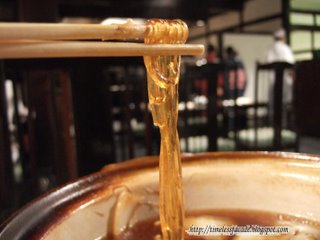 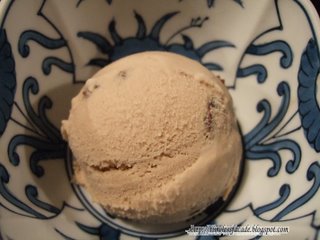 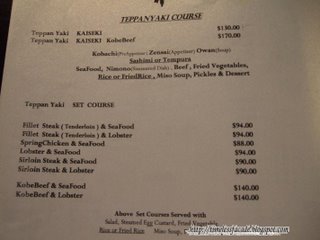 Part of the menu 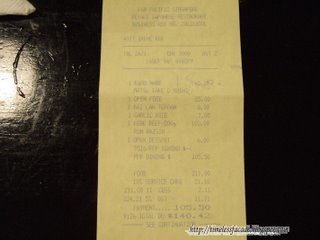 Wow, this place looks like it has great ambience. I thought there were not much Jap places to visit left. Seems like I am wrong. Heh. ;)

Yup this place has a great ambience. You can take a walk through the garden without having a meal there though. :)