Have been munching quite a lot these few days, probably due to the mooncake festival which saw an unprecedented 12 boxes of mooncakes being given to my family. Well I didn't try all of them, but I did try a few selective ones. (Remember, its 1000 calories per mooncake) I won't do a review on the mooncakes because I am very biased towards durian based mooncakes, so it would be very unfair to the other varieties of mooncakes. But here's some pictures to showcase some of those that I've tried. 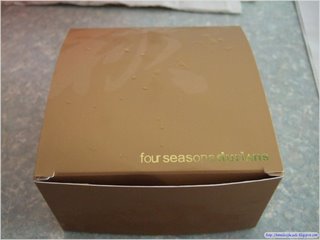 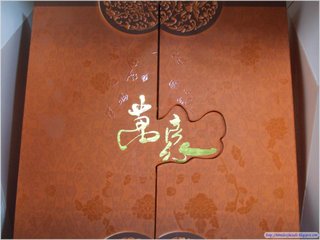 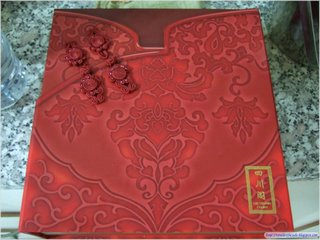 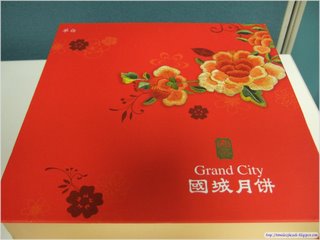 Some other tasty little bites I've tried over the past week. 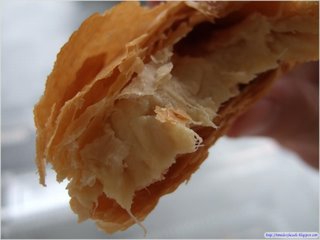 Durian Strudel from Ritz
I found the durian strudel not bad, with the durian being able to carry itself albeit not being of top quality. What makes the whole strudel nice is the pastry though. Flaky yet firm and glazed with a layer of sugar. Sinful! 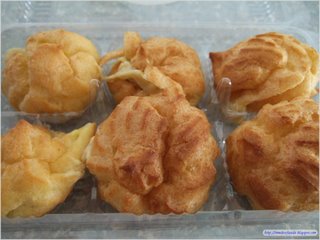 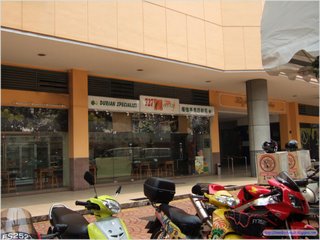 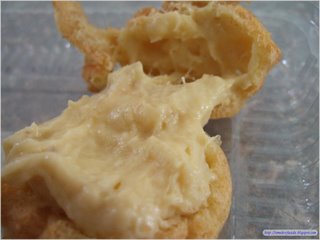 The Durian Puff again
To put it plainly, I like the Durian Puff. The durian is rich and creamy, although the pastry is pretty normal. However, the pastry rides on the delicious taste of the durian and all in all, a good eat. 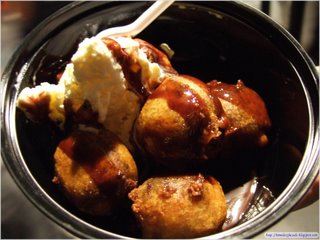 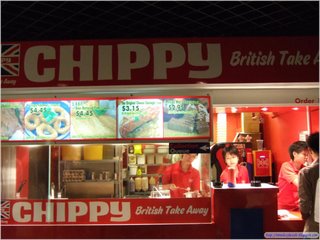 The outlet at Raffles City basement
The deep fried mars bars are, as the name suggests, mars bars coated with flour and deep fried in oil. The result is a crispy shell with a sweet and gooey filling. Add a generous splash of Hershey's chocolate syrup and a scoop of either Vanilla or Chocolate ice cream and even the strongest of dieters will not be able to resist it. Delightfully rich, heaty and not to mention off the scale in calories. Not for the faint hearted.

Hi sorry for the late reply. I can't remember the road name, but its opposite Serangoon Stadium along the road linking YCK road to Upper Serangoon Road.